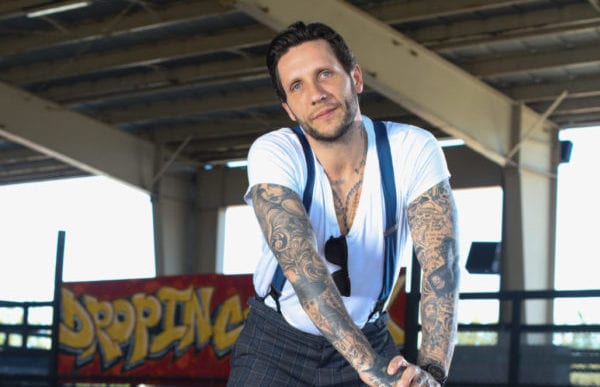 Talk about a life journey. A professional skateboarder who became a multi-millionaire and then lost it all after being hooked on heroin for 20 years, Brandon found himself homeless on the streets of Baltimore.  Deemed “unfixable” after those around him lost hope, today he is a New York Times best-selling author and an actor best known from the “Jackass” movie series. His book is one of Amazon’s top addiction memoirs, and his life affirming message, “If I can recover, so can you” is an inspiration to all those who hear him.

A Cautionary Tale of Addiction

Skateboarder and Jackass star Brandon Novak comes clean about his crazy rise to fame, tailspin into addiction, and other health-defying stunts on the road to recovery.  He chronicles his journey of substance abuse which ultimately led him to be homeless on the streets of Baltimore.

At seven, Brandon was a skateboard prodigy.  By the time he was fourteen, he was living the dream.  Discovered by skate legends Bucky Lasek and Tony Hawk, he was touring the U.S. with the elite Powell-Peralta team. Brandon had it all. Then he got hooked on heroin.  Soon the up-and-coming star was living a down-and-out life in a garage, begging for change, and hustling to score his next fix.  He stole from his family and friends.  He pushed the fantasy that everything was okay, that he was going to rehab, getting help and getting better. But, it was all a lie.
Audience:  For all ages, general public, schools, healthcare professionals, non-profits.

A Man in Recovery’s Point of View:  Seeking the Opportunity, not the Obligation

Novak draws the audience in to a discussion as he details his journey with substance abuse, his revelation and finally cachieving sobriety after 13 inpatient treatment attempts. His is a story of perseverance.  Now five years sober, he is a Certified Intervention Professional and he shares tools and tips of how he has helped hundreds of families with interventions and working the 12 Step Program.

Born in Baltimore, Brandon rose to fame at a young age as a professional skateboarder with the renowned Powell-Peralta team. Discovered by Tony Hawk,  he was the first pro skater to ever be endorsed by Gatorade, starring in commercials alongside Michael Jordan at just 15 years old. He traveled the world with Bucky Lasek and Bam Margera, and later went on to star in the hit MTV Shows, “Viva La Bam,”, and “Bam’s Unholy Union”.

As part of the infamous  “Jackass”  crew, Brandon appeared in the motion series box office hits with the mischievous pranksters and was catapulted to super stardom. Brandon made appearances on TV shows, including “The Howard Stern Show”, (in which he received recognition for one of Stern’s Top Ten Outrageous Moments).  He also guest-hosted on the TBS series Bam’s Badass Game Show. It seemed he had it all.
Brandon’s story, however, took a dark turn, leading him to the depths of despair as a result of an addiction to heroin.  Once a multi-millionaire, Brandon lost everything, eventually finding himself homeless on the streets of Baltimore.  He was deemed unfixable and even his mother lost hope; she had purchased a cemetery plot for Brandon, as she was sure he would die.

Now five years sober, Brandon has risen from the ashes and become a living example that recovery is possible.  He has authored the NY Times best-selling memoir, “Dreamseller”, (now is in its 9th print edition) as well as the first-ever addiction graphic novel “The Brandon Novak Chronicles.”  His new book, “The Streets of Baltimore”, is due the summer of 2020. He is also a Certified Intervention Professional, a certification only 189 people hold in the country.

These days Brandon travels the country speaking to communities, schools and organizations.  His message is simple, “If I can recover, so can you.  The disease of addiction is not a death sentence.  Your history does not have to dictate your future, and as long as you’re breathing it’s never too late.” 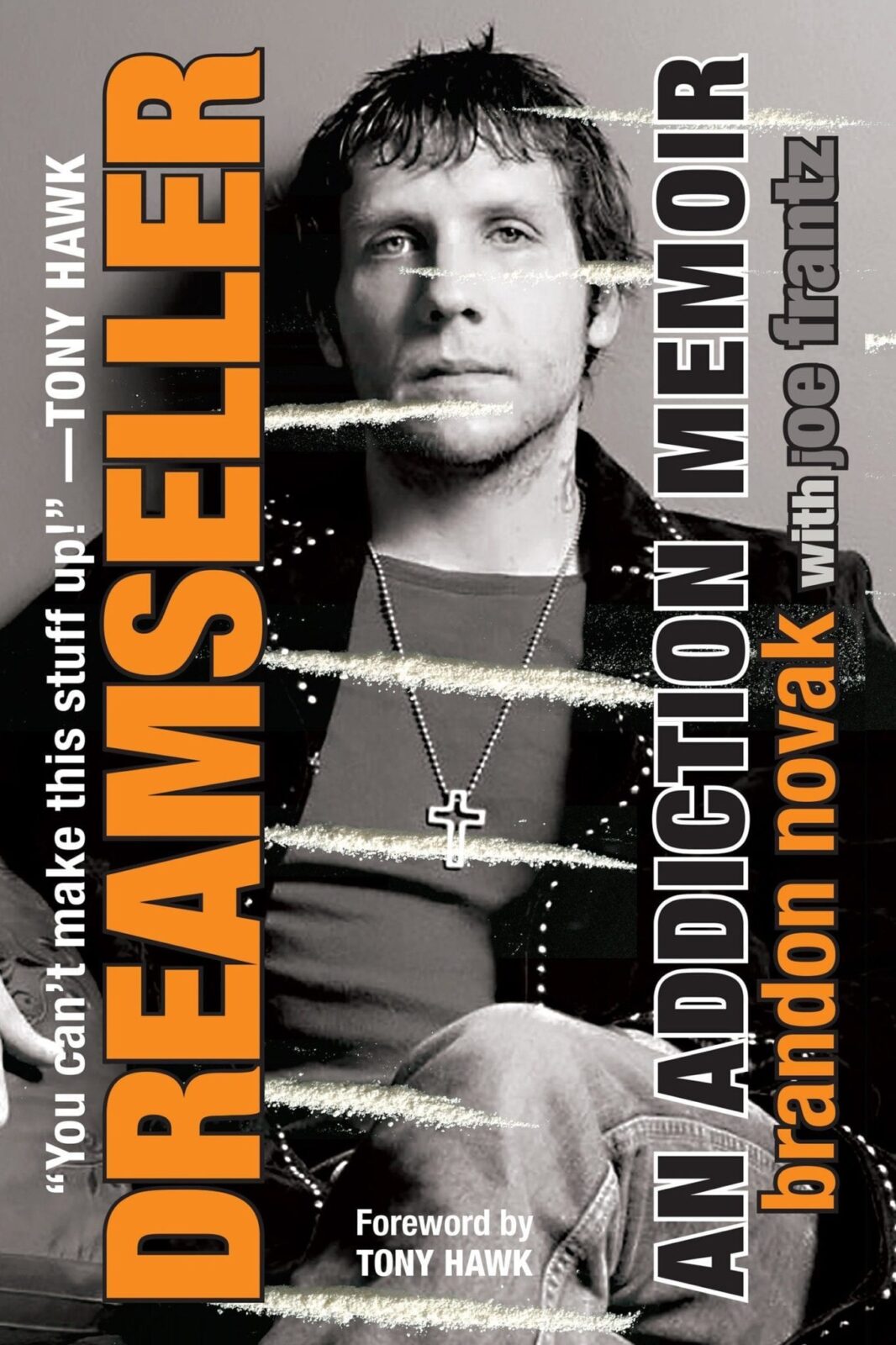 “You could hear a pin drop as he shared his story. he’s honest, he’s engaging and he’s passionate about recovery. I’m grateful to have him in this fight alongside me”.

Brandon is one of the most powerful speakers in this campaign. His message reaches, inspires and motivates the students to engage and be part of the solution in helping to end America’s worst drug crisis

Brandon made a big impact, In the words of one audience member, Brandon’s presentation was AMAZING