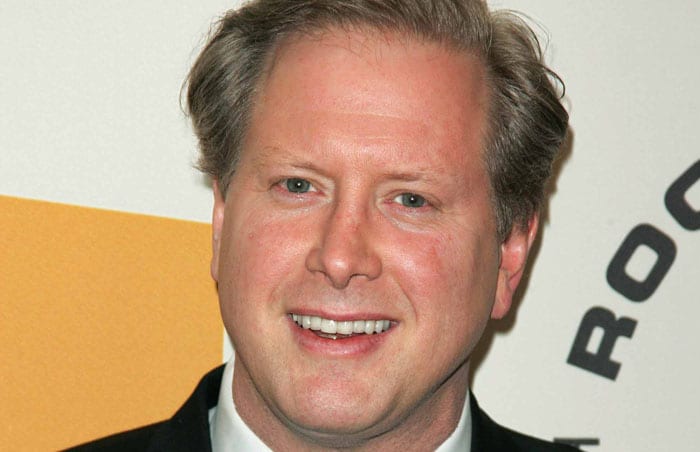 Darrell Hammond is known for his “right-on” impersonations during his 14 years on SNL, including Bill Clinton, Dick Cheney and Chris Matthews. Although he made millions of people laugh, off camera he was taking drugs and alcohol, a result of being abused as a child by his mother. Diagnosed with PTSD, he found the courage to get help and is now an advocate for sobriety.

Mental Illness in NOT an airborne Virus…The Darrell Hammond Story

He was a cast member of “Saturday Night Live” for a record setting 14 seasons, and he has made millions of people laugh. However, there was a deep darkness to his life.

His roller coaster of a life led him to meet with four presidents, make millions of dollars, land in jail in the Bahamas, smoke crack in a crack house, and spend an extended amount of time in a psych ward. It was during his time in the Bahamas jail that he realized that this was the bottom, and he needed to get help.

He abused drugs and alcohol, he cut himself, he was abused as a child, and he had severe PTSD (Post Traumatic Stress Disorder). All of the drugs, alcohol, cutting, and psychiatric issues were a result of the severe torture and abuse he went through at the hands of his mother. Nevertheless, he found the courage and strength to ask for help.

Mr. Hammond is sober now and an advocate for sobriety. He knows that healing is available and life can be lived without the crutch of drugs and alcohol. He is a testament to overcoming some of life’s worst and most evil challenges. As Mr. Hammond often said, he did not do anything miraculous; he just asked for help and there were people around that assisted. 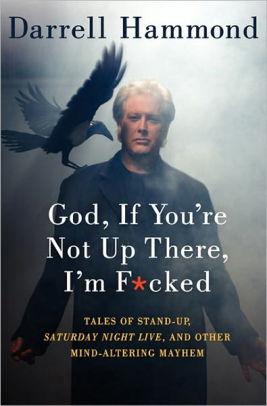