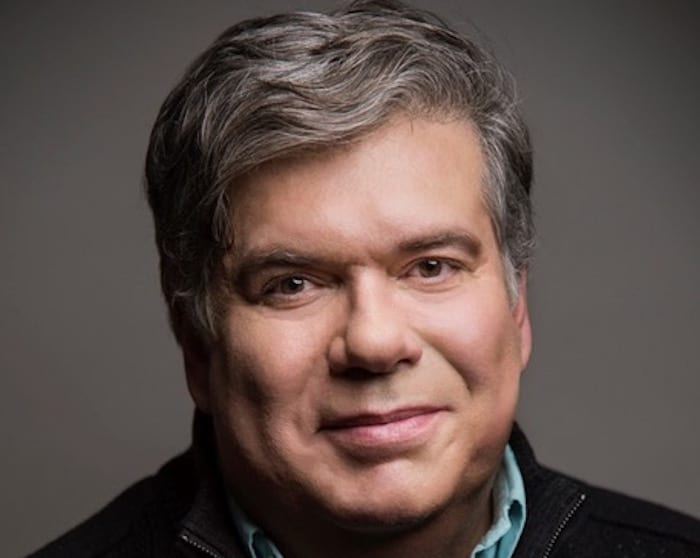 Award-winning food journalist, author of “Notes on a Banana: A Memoir of Food, Love, and Manic Depression”

Three-time James Beard Award winner David Leite lays it all on the table. David shares his life-long love affair with food, and his struggles with the frightening mood swings of bipolar disorder. David’s personal journey is a dash of Anthony Bourdain, Augusten Burroughs and Kay Redfield Jamison as he uncovers the truth about himself, receives proper medical treatment and begins healing. A regular guest host on NPR’s “The Spendid Table”, David’s style is both witty and inspiring.

Born into a devoutly Catholic, food-crazed family of Azorean immigrants in 1960s Fall River, Massachusetts, David had a childhood that was the stuff of sitcoms. But what no one knew was this this smart-ass, determined dreamer with a vivid imagination also struggled with the frightening mood swings of bipolar disorder. To cope, “Banana”, as his mother endearingly called him, found relief and comfort in food, watching reruns of Julia Child, and, later as an adult, cooking for others. It was only in his mid-thirties , after years of desperate searching, did he finally uncover the truth about himself, receive proper medical treatment, and begin healing.

David Leite has tackled everything from chocolate chip cookies to Welsh cakes, from the foods of Portugal to the tribulations of being a super taster—for print, radio, and television. In 1999, he founded the website Leite’s Culinaria, and in 2006 he had the distinction of being the first winner ever of a James Beard Award for a website, a feat he repeated in 2007. The following year, he won his third James Beard Award for his article on fried clams for the New York Times. His first book, THE NEW PORTUGUESE TABLE: Exciting Flavors from Europe’s Western Coast, explored the food of his heritage and won the 2010 IACP First Book/Julia Child Award. David is also a regular correspondent and guest host on NPR’s “The Splendid Table.” He splits his time between Connecticut and New York, but will travel anywhere for a good meal.

He recently spoke at the national NAMI meeting in Washington, DC. 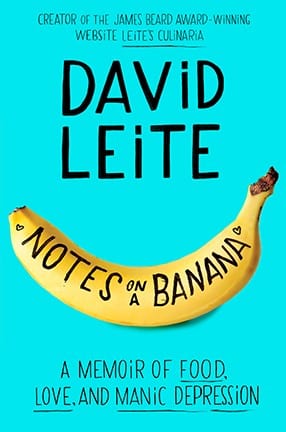 Thank you for the great job you did with our recovery walk event. The way you kept on top of any detail that had to be attended to and communicated with me on any item that needed attention made working with you very easy, efficient as well as enjoyable. I look forward to working with you again.

We have received excellent service from you, the staff is incredible and they bend over backward to get you the right person. Wonderful!